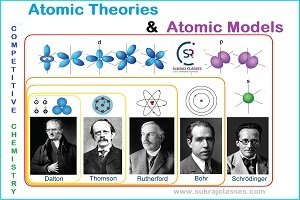 During 18th and 19th centuries, many scientists attempted to explain the structure of the atom, but the main contribution in development of the modern atomic structure were by the scientists John Dalton, J.J. Thomson, Ernest Rutherford and Niels Bohr.

“The atomic theory” of matter was first proposed by John Dalton in 1808.

According to Dalton’s atomic theory, all matter, whether an element, a compound or a mixture is composed of small particles called atoms.

The main point of this theory were:

Note:- Dalton’s atomic theory was able to explain the law of conservation of mass, law of constant composition and law of multiple proportion very successfully. 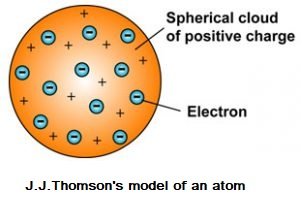 Note:- J.J. Thomson awarded the Nobel Prize for the discovery of “electrons”. 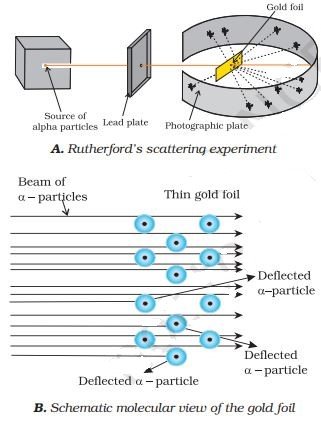 Main points of Rutherford nuclear model of an atom:-

Drawbacks of Rutherford’s model of the atom:-

The main point about this model of an atom: 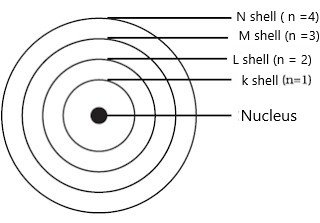 Read these topic at:  Atomic structure.

If you like and think that General Science (Chemistry) topic on “Atomic Theories and Atomic Models” was helpful for you, Please comment us. Your comments/suggestions would be greatly appreciated. Thank you to be here. Regards – Team SukRaj Classes.