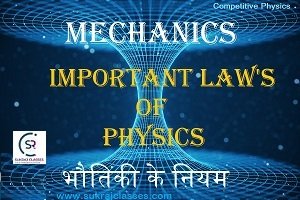 Laws of science are statements, based on repeated experiments or observations that describe or predict a range of natural phenomena. Laws are developed from data and can be further developed through mathematics in all cases they are directly or indirectly based on empirical evidence.

Newton’s first law states that an object remains in the state of rest or in a uniform state of motion unless an external force acts on it.

In simple words we can say that there must applied an external force for any change in velocity (a change in either magnitude or direction) to change the state of object. It is also called Law of Inertia.

The net or resultant force acting on an object is equal to the rate of change of momentum. For a constant mass, force equals mass times acceleration. 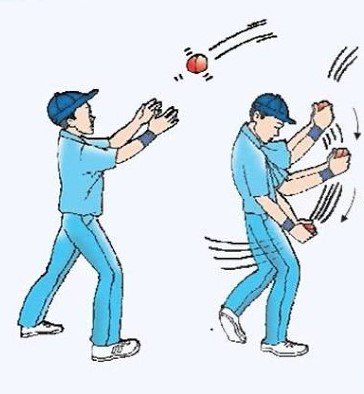 It state that “for every action in nature there is an equal and opposite reaction”.

This forces is also called action and reaction forces.

It states that when a body immersed in a fluid, (whether partially or fully submerged) it experiences a buoyant force equal to the weight of the fluid that the body displaced and acts in the upward direction at the centre of mass of the displaced fluid”. Bernoulli’s Principle states that as the speed of a moving fluid (liquid or gas) increases, the pressure within the fluid decreases. Pascal’s law states that in a fluid at rest in a closed container, a pressure change in one part is transmitted without loss to every portion of the fluid and to the walls of the container. 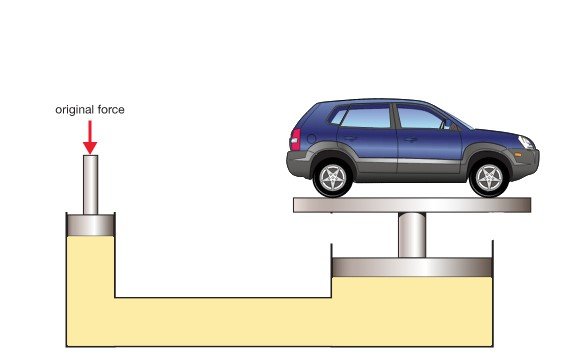 Ohm’s law states that the voltage across a conductor is directly proportional to the current flowing through it, at provided all physical conditions and temperature remain constant. 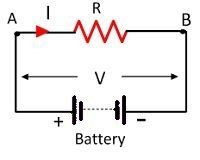 Where, as V is voltage, I is current, R is resistance.

Ohm’s law is also used in dc ammeter and other dc shunt motors to divert the current.

The refraction of light when it passes from a fast medium to a slow medium bends the light ray toward the normal to the boundary between the two media. The amount of bending depends on the indices of refraction of the two media and is described quantitatively by Snell’s Law.

Where, θ angle measured from the normal of the boundary

Capillary action is the ability of a liquid to flow in narrow spaces. Where, d is density, M is mass, and V is volume.

The centre of gravity defined as the density is same throughout the object.

Facts of Centre of Gravity:

Surface tension is known “as A tendency of liquid surfaces to shrink into the minimum surface area possible”. It happens due to the cohesive nature of its molecules. This law states that total number of atoms/molecules is directly proportional to the volume occupied by the gas at constant temperature and pressure.

Equal volumes of molecular Hydrogen and Nitrogen contain the same number of molecules when they are at the same temperature and pressure, and observe ideal gas behavior.

It states that the pressure exerted by a gas is inversely proportional to the volume occupied by gas at a given mass and at a constant temperature. If you like and think that General Science (Physics) topic on “Law’s of Physics (Mechanics)-भौतिकी के नियम” was helpful for you, Please comment us. Your comments/suggestions would be greatly appreciated. Thank you to be here. Regards – Team SukRaj Classes.